Goldair was founded in 1955 and was initially active in commercial trading with Central and Eastern Europe.

The founder, Dimitrios Golemis, as a charismatic and visionary businessman, foresaw the vital role that the aviation business was going to play worldwide, and signed the first agreement for the exclusive representation of LOT Polish Airlines in Greece the same year.

Since then, Goldair Group has expanded its operations in the fields of International Freight Forwarding and Logistics, Ground Handling, Aviation Security Services and Travelling, becoming one of the largest and most reputable groups of companies in those sectors. 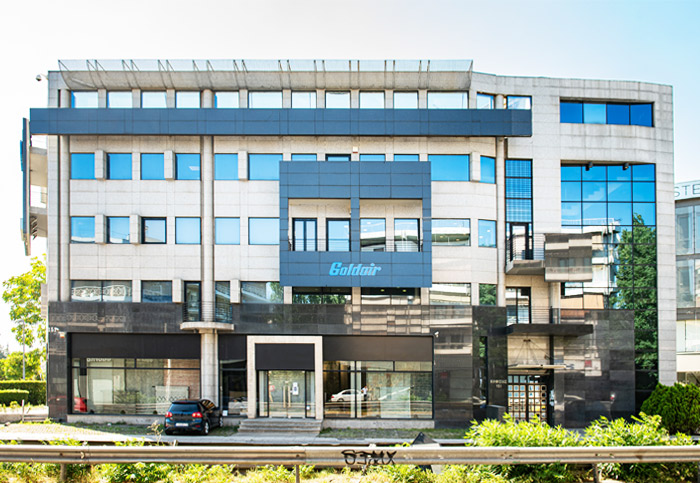 In detail, the Group’s companies are

Goldair Handling
(Ground Handling services for aircrafts & passengers in 26 airports in Greece, 2 in Cyprus and 3 in Bulgaria)

Thriassio Logistics Center
(Joint Venture between Goldair & ETVA VI.PE. for the development and management of the largest logistics center in the Southeastern Mediterranean)